Ep.79 – Torture and Other Job Skills - Being Out of Work Can be KILLER 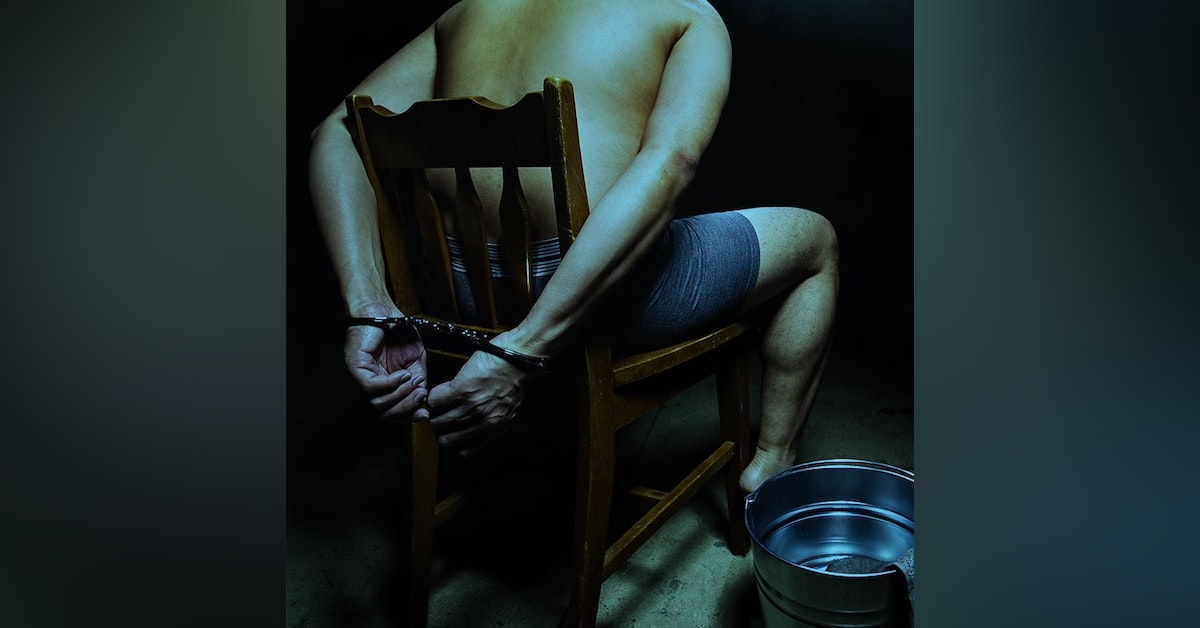 Being out of work sucks, especially when that's how you value yourself. But what if you have another calling, a deeper calling... a DARKER calling...

Torture and Other Job Skills by Killian Crane