Ep.55 – The Dead Thing Under the House - Sometimes Death is Only the Beginning! 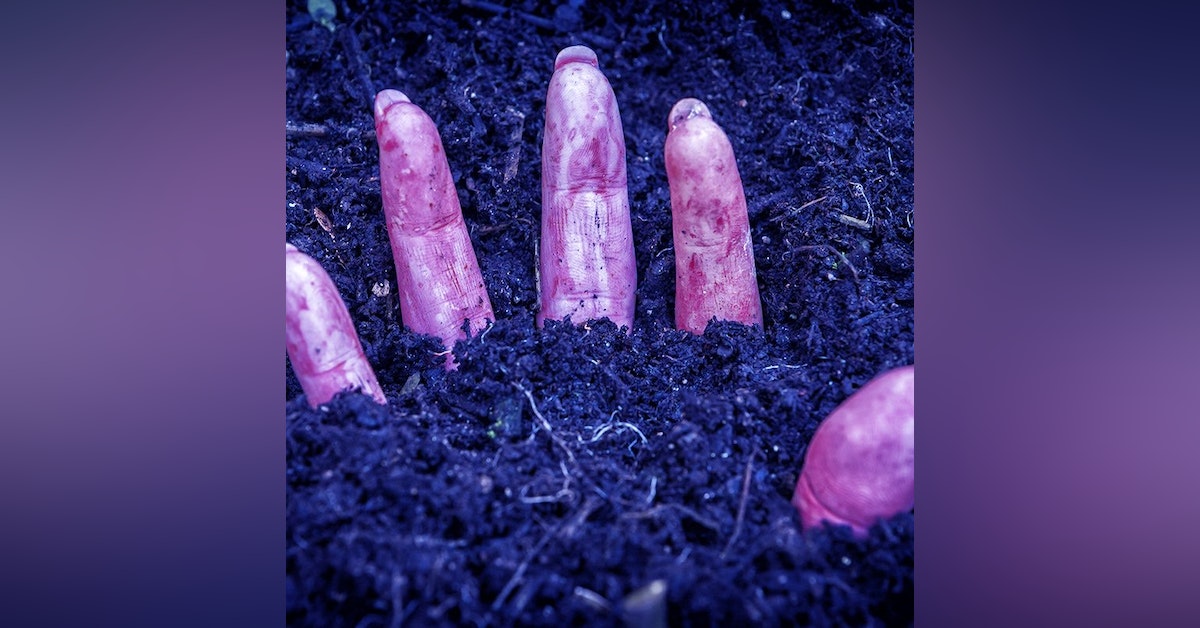 Blake has been tasked with going into the crawlspace to find the source of a putrid odor, but that was only the tip of the iceberg of morbid insanity that awaits him.

The Dead Thing Under the House by David O'Hanlon