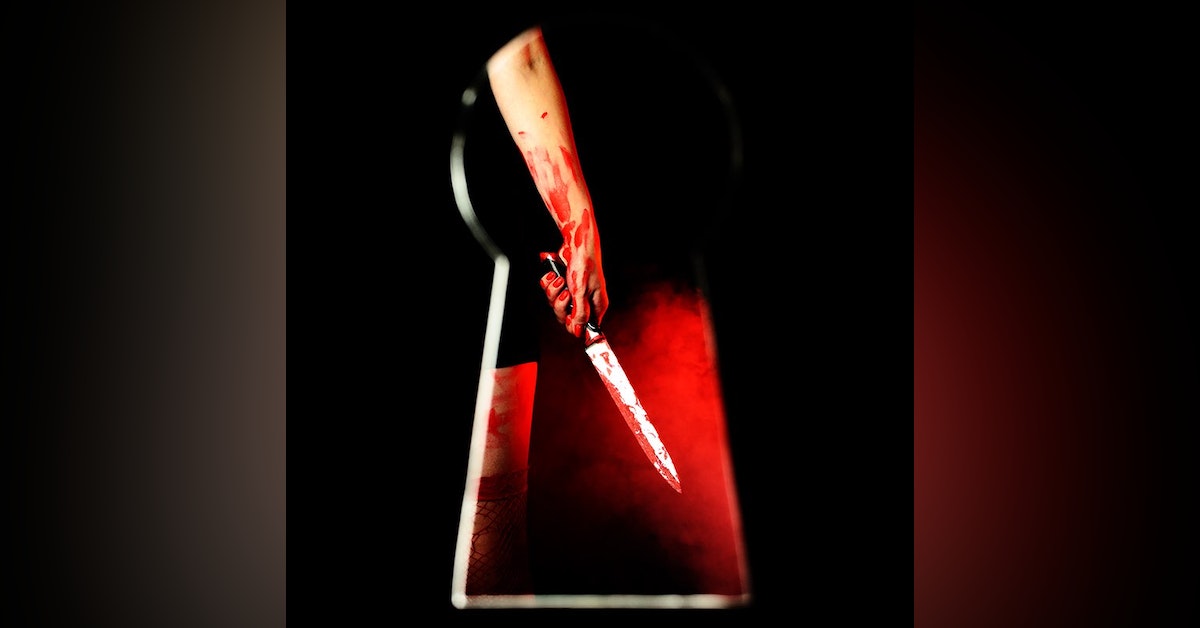 A truly despicable college co-ed may have finally met her match because you just never know who is watching you, and what they are capable of...

The Message by Rob Fields