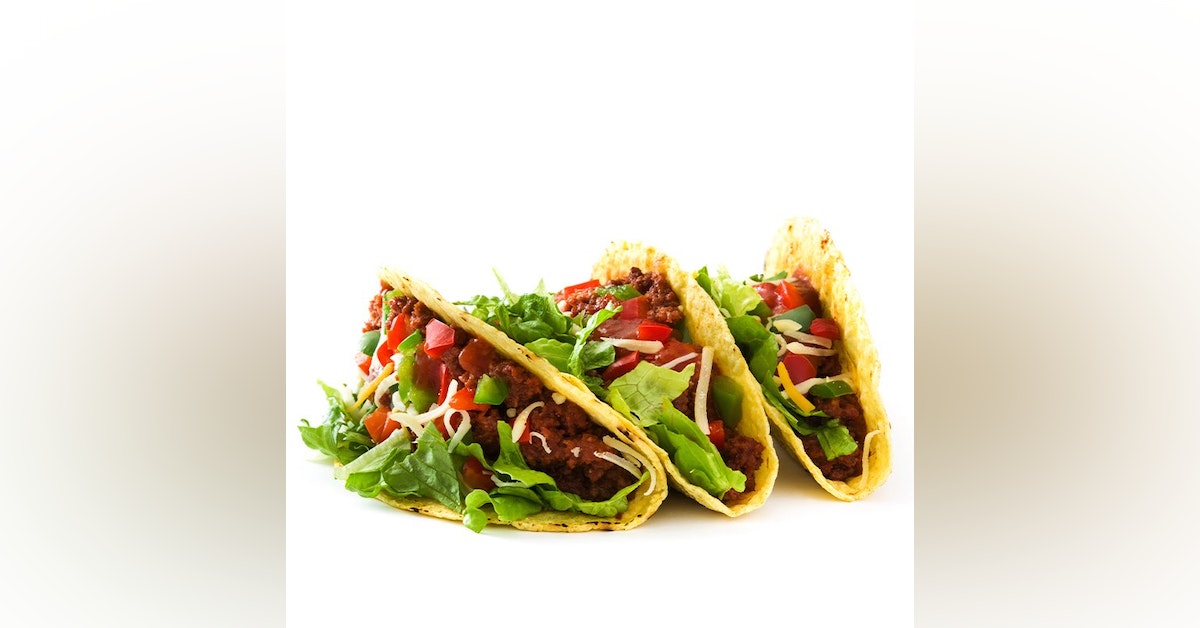 Who's hungry?! What could be less threatening than a taco? They're crunchy and delicious... and they certainly won't destroy your body and consume your soul or anything...