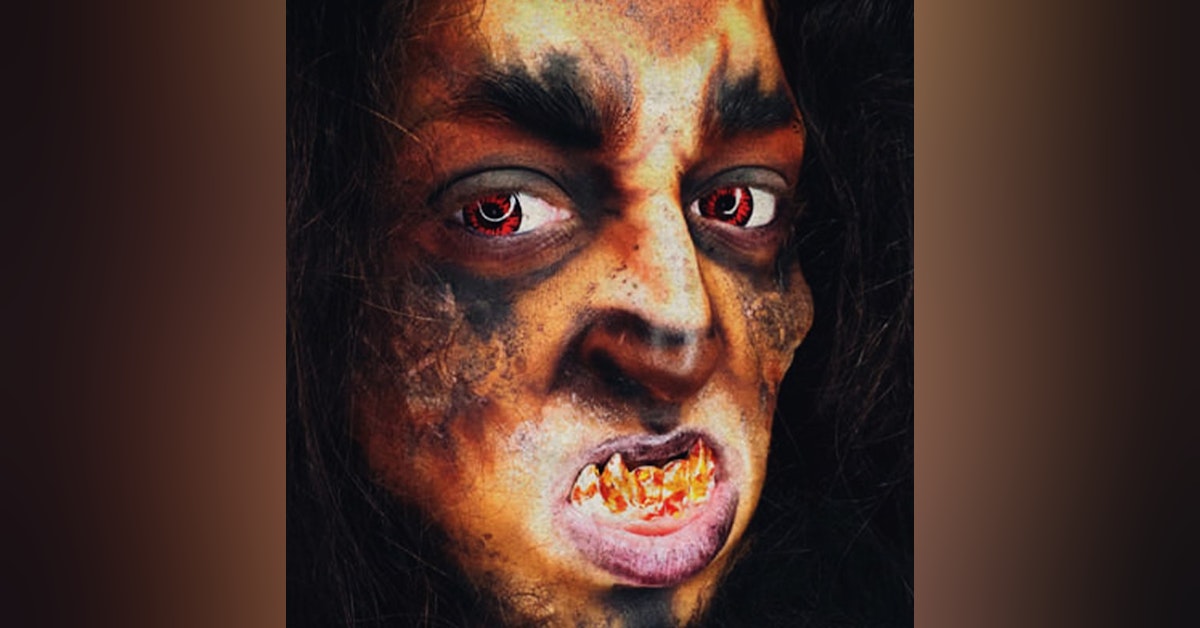 Two cousins saw something BIG and furry in the woods, now they have to investigate as the sun begins to set... We know curiosity killed the cat, but what did it do to the WOLF?

Wilson Road by Charles Campbell Buy the book at http://valleyboypublications.com

“Well, we are on a need to know basis and we don’t need to know, let’s go!” Tanner shouted. And...that’s exactly what the boys did. They went home. They were asleep in their beds when Grandpa climbed up the back of the house and slipped into the attic. He’d transform and be down for breakfast. Grandpa was a good man. He wouldn’t kill someone unless he had to. When he transformed, he’d take out some of the deer around his property and then take his aggression out on the many bricks inside of the plant. It was better than ripping out throats and bringing the weight of the world down on his family. Grandpa was happy that the curse had skipped over Tanner but Tanner’s kid, if he ever had them, would be subject to the curse. And maybe that kid would succumb to the animalistic urges of the hunt. Fortunately for the Valley, the man that currently lived at the top of Wilson Road did not. THE END