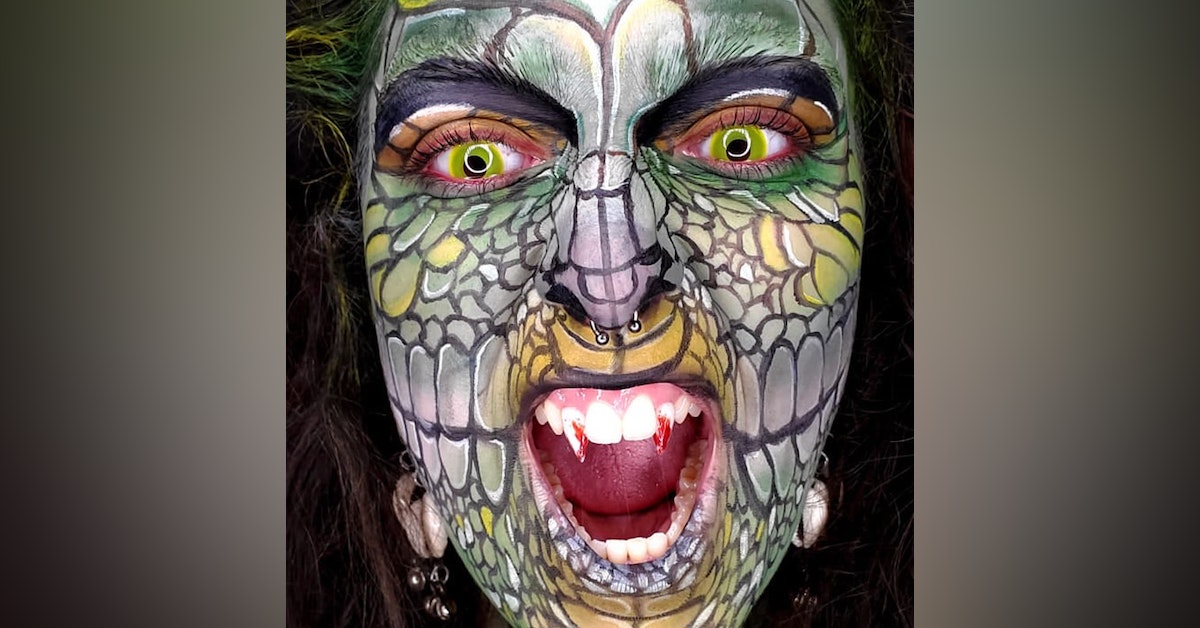 On a cold night alone in the backroom of a dive bar Redd has the chance to find out the truth with the help of the menacing Snake Lady... but will the truth set Redd free or will it reveal the prison he actually lives in?