Ep.53 – The Pumpkin King - Hungry Zombies Are on the Prowl! 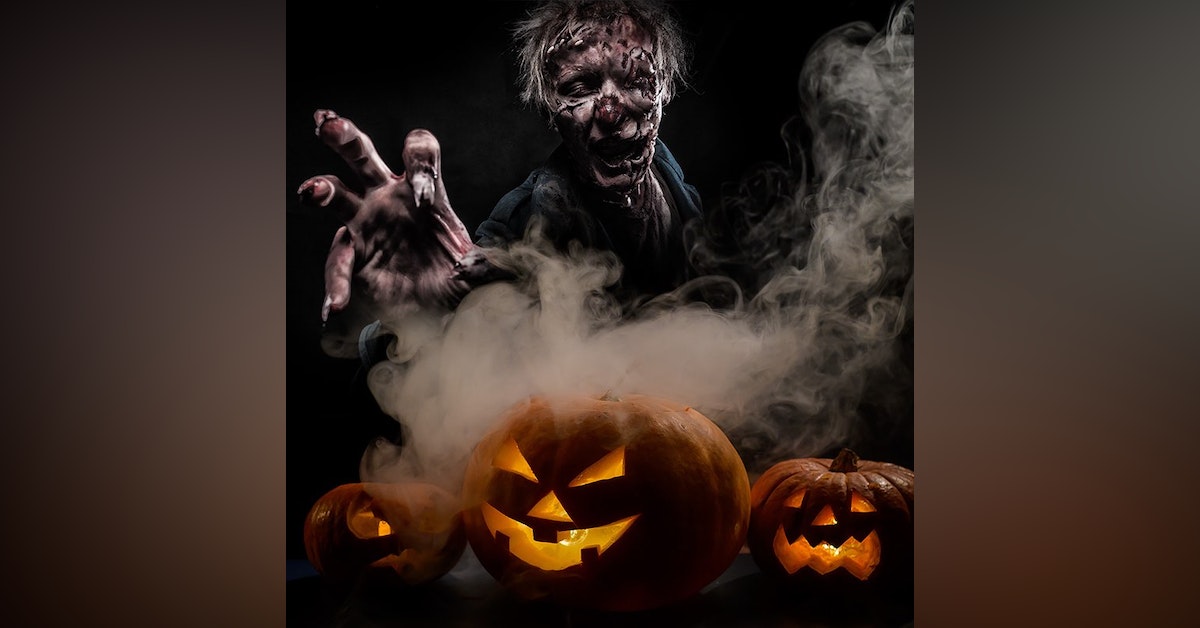 On Halloween Night two of the most unlikely heroes you could ever imagine are tasked with fending off the undead and coming face to face with the impossibly evil Pumpkin King!

The Pumpkin King by David O'Hanlon