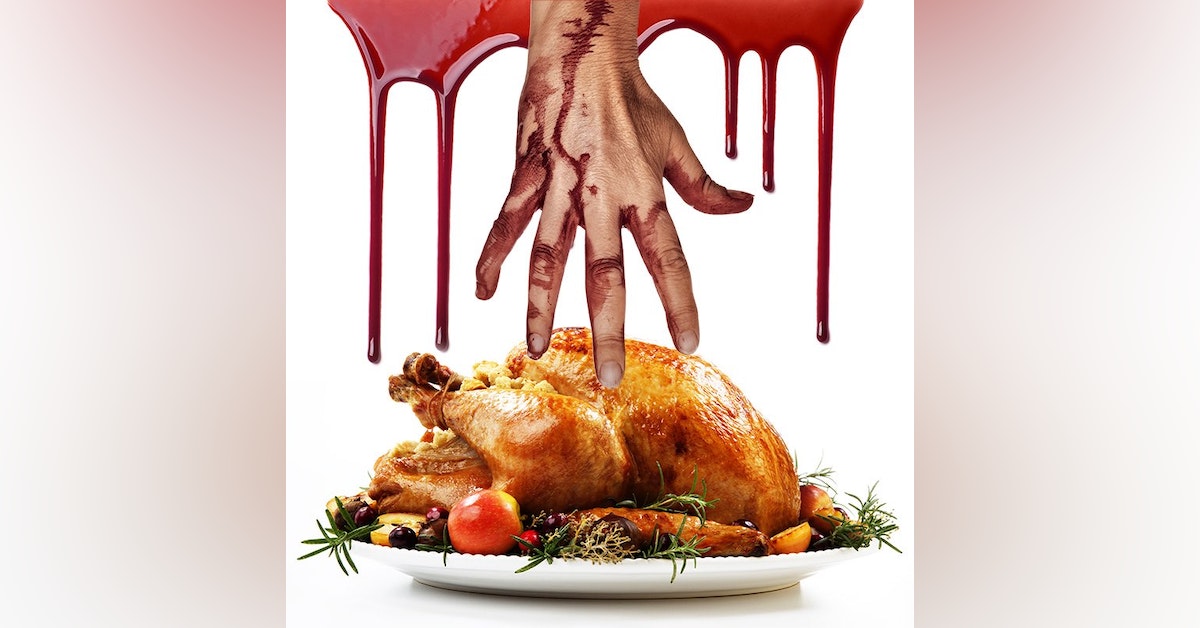 Dinner is a time for family...

On Thanksgiving a police officer discovers a horrible secret about a family dinner...