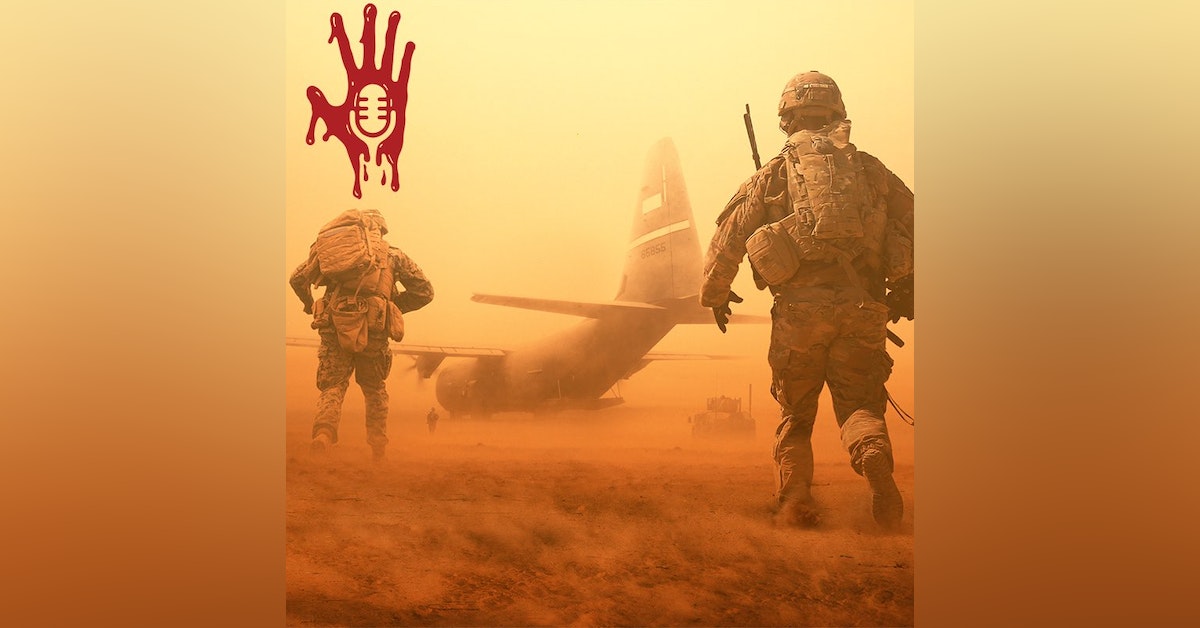 A soldier of fortune has to hold a hill in a war-torn African country, and spends a long night with ghosts… and something else.