Ep.84 – The Black Museum - A Collection of Horrors Awaits! 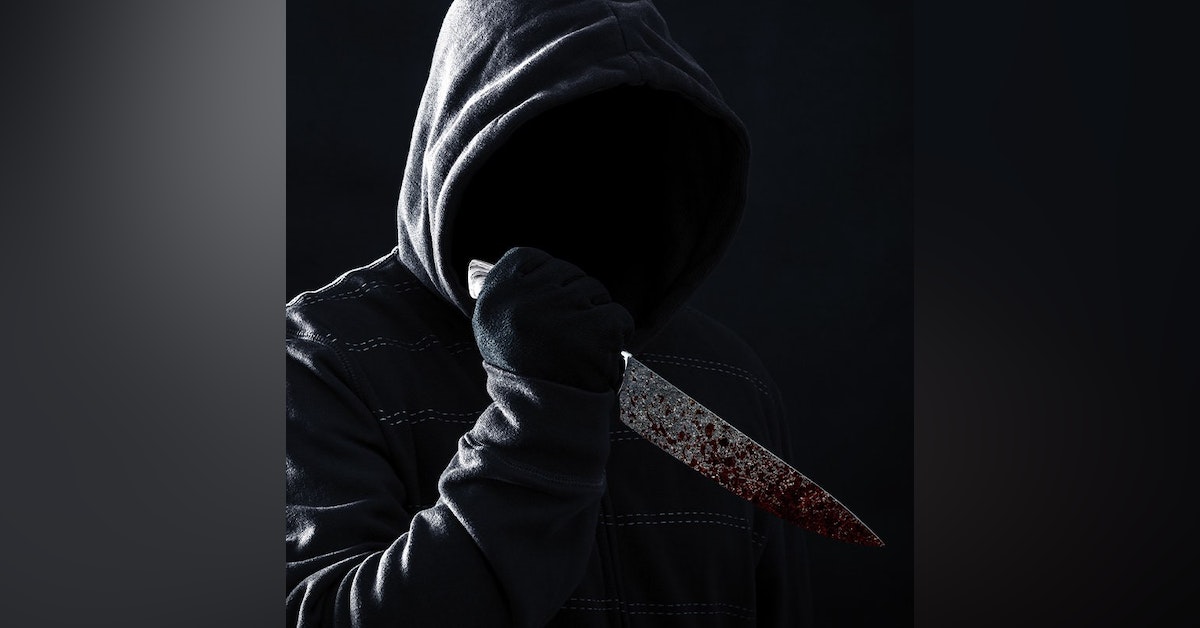 Antiques are so cute, a fun waste of money with an educational flavor... Unless the history is dark and gruesome... and EVIL.