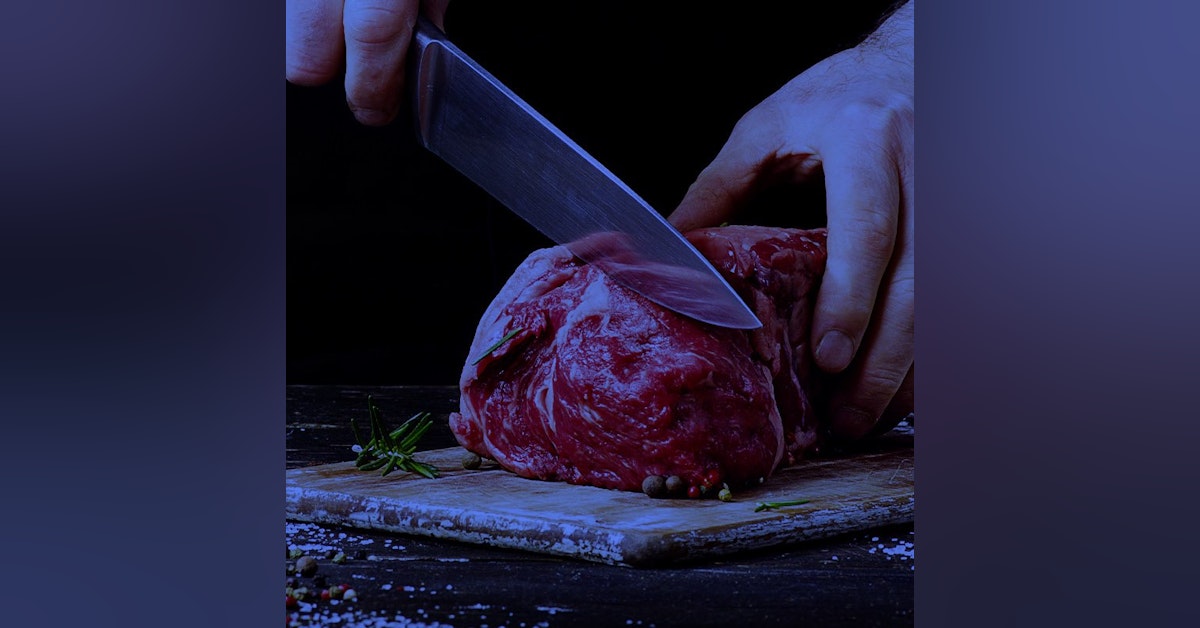 Who's Hungry? Aaron is going crazy over his co-workers vegan diet, but how far will he go to prove MEAT IS WHAT MATTERS? Find out, and make sure to bring napkins...

You Are What You Eat by Rob Fields

Robbie managed to avoid Aaron when he returned to work. He started taking his lunch box to a different break area and eating there. Mike had told Aaron not to talk to Robbie, unless it was work related. However, that didn’t keep Aaron from giving him his sinister looks.  Over time, Robbie had heard around the work area about what had happened to Aaron’s sister, Susan. Aaron had never gotten along with Susan. True, Aaron was old enough to be Robbie’s father . . . and Susan’s. Aaron’s mother had taken over raising him when her husband, David, had died of a heart attack. Aaron was around ten, and he never really got over the loss of his father. After that, he looked up to his uncle, George, who was even meaner and more vicious than his dad. Still, Uncle George taught Aaron everything he knew about hunting and fishing.  Then, when Aaron had reached twenty, his mother had met a man named William Sanders. Aaron didn’t think much about it at first. As far as he was concerned, William wasn’t going to be around long. All of the other men before him had left. But months went by and William was still around, committed to his mother. Aaron never saw the surprises coming when his mother made two big announcements. The first was that she and William were getting married. The second was that she was going to have William’s baby. Aaron flew into a wild rage and threatened to shoot William. As far as Aaron was concerned, he was the man of the house – end of story. Just the same, William and Rosie were married. Months later, Susan came into the world.  Aaron would never come to accept this daughter as his sister and let William and Rosie know about it on no uncertain terms. As Susan grew up, Aaron would be verbally abusive towards her. Being an overbearing bully, he never had to raise his hand to her. Over time, Susan became both angry and afraid of Aaron. As long as William and Rosie were around, Susan felt some semblance of safety from Aaron.  Over the last two years that Susan had lived at home, she had taken up a vegan lifestyle and refused to eat anything that Aaron had put on the table for her. Aaron became increasingly frustrated and abusive with her because of it. Susan had finally decided that she wasn’t going to tolerate Aaron anymore. During her junior year at Strickfield High School, Susan moved out and went to live with friends who shared her compassion for animals, who were also vegan. It had taken a restraining order to keep Aaron away from Susan.  After Susan graduated from high school, she had gone on to Strickfield University. Aaron was around forty and had become meaner and bitter than ever. During this time, Rosie had died. William died not too long after. By then, Susan was living in a dorm room at Strickfield University.  Aaron had been arrested once for breaking the restraining order during Susan’s freshman year at Strickfield University. He’d gotten drunk and confronted Susan in Wilder Hall, the student union building. Susan decided not to press charges, and he was released. The police gave him a warning about what would happen if he broke his restraining order again.  Aaron had heard through the grapevine that Susan had met someone on campus and was seeing him. He didn’t know who the person was, but he was determined to find him and make  life hell for anyone who thought about hooking up with Susan.  A few months later, Aaron was arrested again when it was revealed that both Susan and her boyfriend had been kidnapped. The remains of their bodies were found not too long after, with their clothes on them and the flesh and muscles stripped clean off. Aaron went into a rage when he was in jail and screamed up and down that he had nothing to do with the abductions or murders.  Aaron would be released since it was proven that he didn’t abduct and kill Susan and her boyfriend, whose name he didn’t know because he never could remember it. He had been home drinking with friends, all of whom were able to vouch for him. Aaron continued to go further down the spiral, and it showed at Mirren Automotive. If it wasn’t for Mike Cruz keeping the peace, Aaron would have created quite the hostile working environment.

Around 3:00am, Aaron sat in his pickup truck and eyed the Mirren Automotive east parking lot. Aaron took another swig out of the bottle of whiskey he’d brought with him and felt the alcohol mix really good with his anger. He caressed the double-barreled shotgun that he had sitting in the passenger’s side.  “Yeah, you think I can’t think, huh, Rabbit?” Aaron muttered. “Maybe I never knew yer fuckin’ name, but I know where you leave here from. I know what car you drive. I’ll fuckin’ kill yer rabbit ass before you make it back to that panty-waste college of yers.” He took another swig, then shouted, “Vegan, my ass!” He didn’t have to wait that much longer. Eventually, he saw a small group of people coming out of the plant. He raised his binoculars and saw that Robbie was among them. He grinned with anticipation. “Ooooh, yeah! I’ll get you easy, boy. I’ll run you right offa the goddamn road. Then I’m gonna go on a little rabbit hunt.” As Aaron reached over to caress his shotgun again, he suddenly realized that it was no longer there. “What the fuck?!” Suddenly, he felt the double barrels being pressed right up against the left side of his neck. Aaron turned his head to see who managed to sneak his shotgun out of the open passenger’s side window and brought it over to his side. His eyes went wide when he recognized the face.  “You?!” Aaron choked out. “Can’t be . . . ! Yer – !” Aaron didn’t have time to finish. The person quickly raised a pistol and fired it. Aaron gasped when he felt the dart hit his chest. He blacked out seconds later.