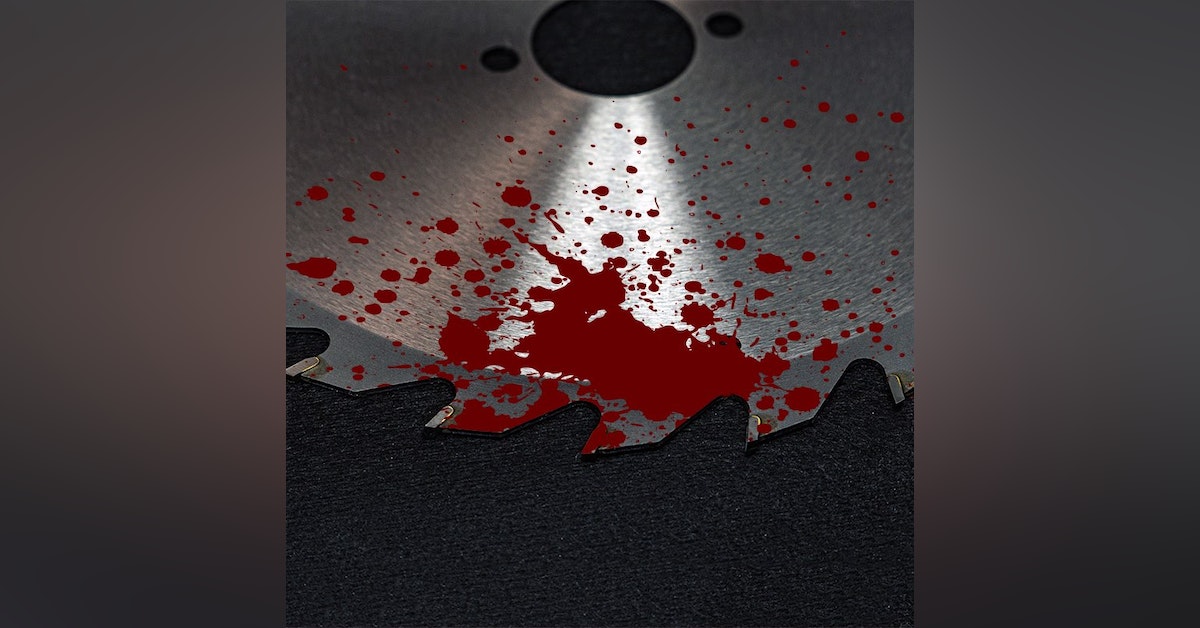 Kids think they have a monopoly on Mischief, but tonight Old Jerry may just be the king of Tricks and Treats!