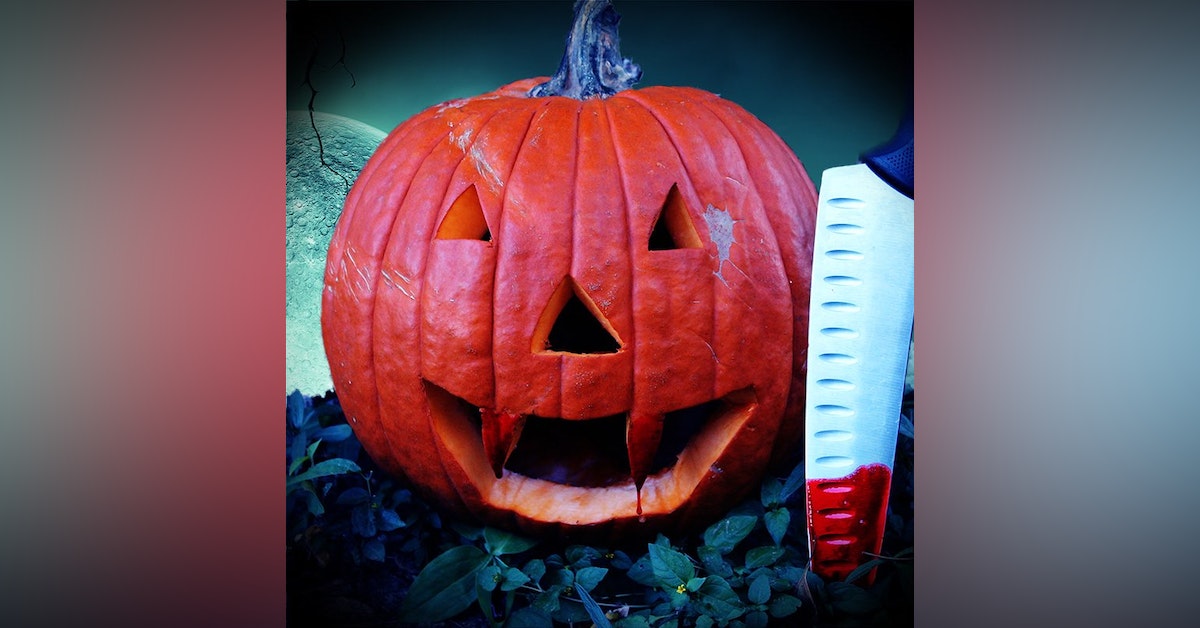 A womanizer tries to go for a sleazy hat trick on Halloween by seducing three beautiful women when things don't get exactly as planned...