Ep.30 – Savior of the Sea - Aquatic Horror from the Deep! 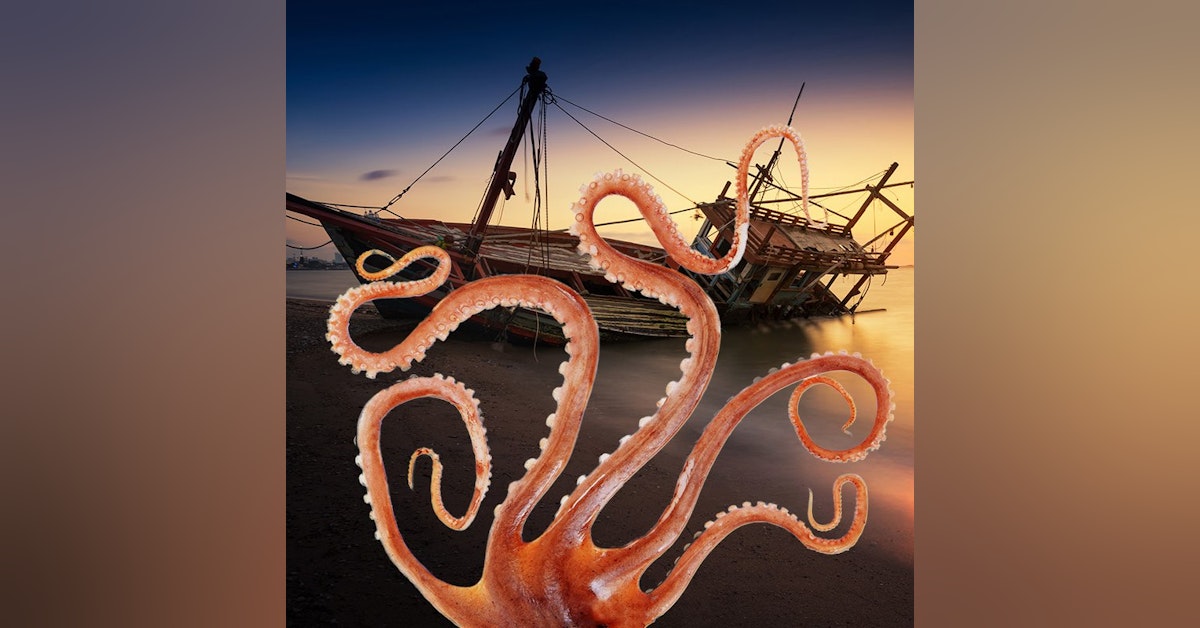 A young woman is thrown into a world of horrors from the depths of the ocean as a creature has evil plans for her body AND her soul!

Savior of the Sea by "Splatter" Joe Solmo