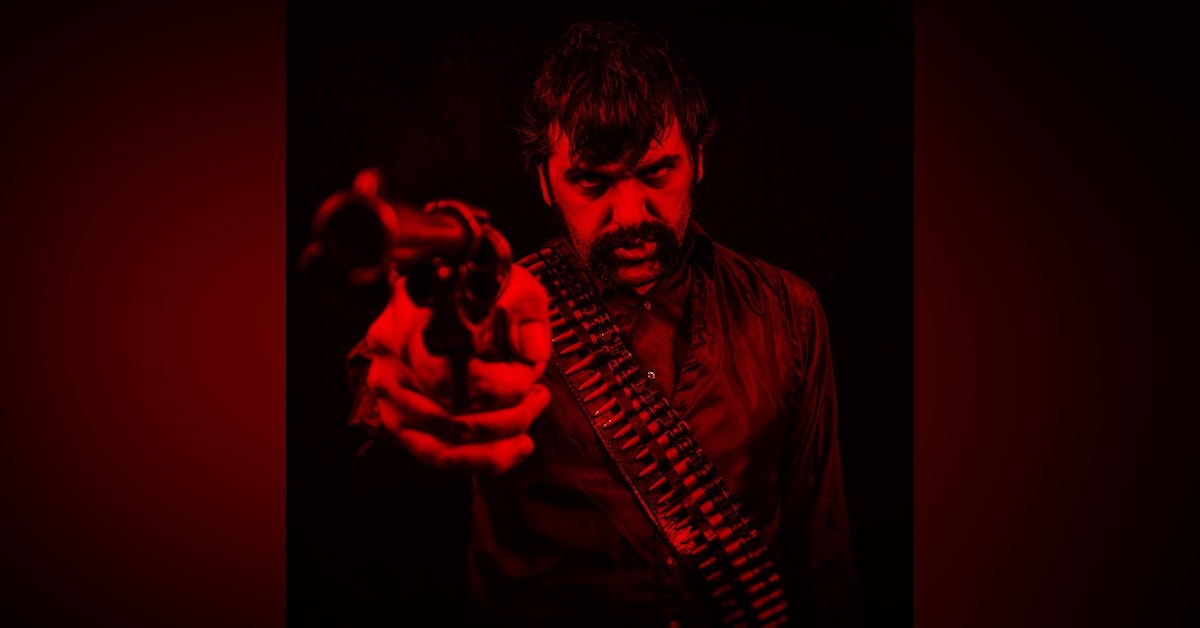 In this sleepy little saloon something very sinister is afoot!

Midnight strikes a sleepy Old West town, and a stranger has come with a sinister need to fill...