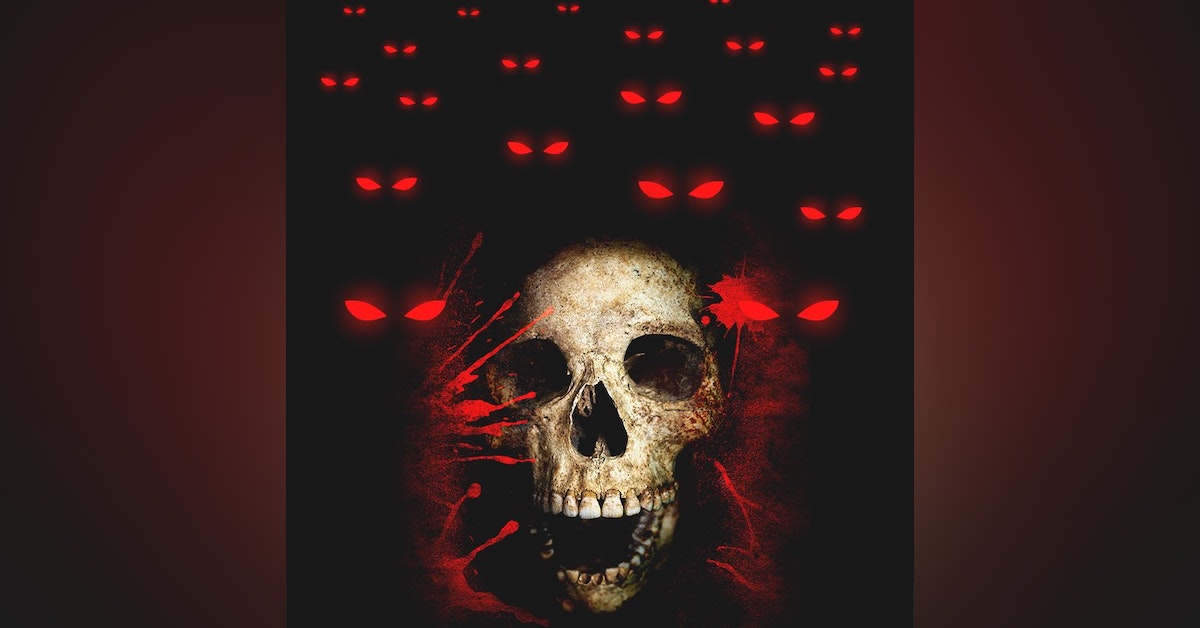 And they are hungry...

On a late night snack run a snarky paperboy is confronted with dozens of razor teethed monsters and he's on the menu.