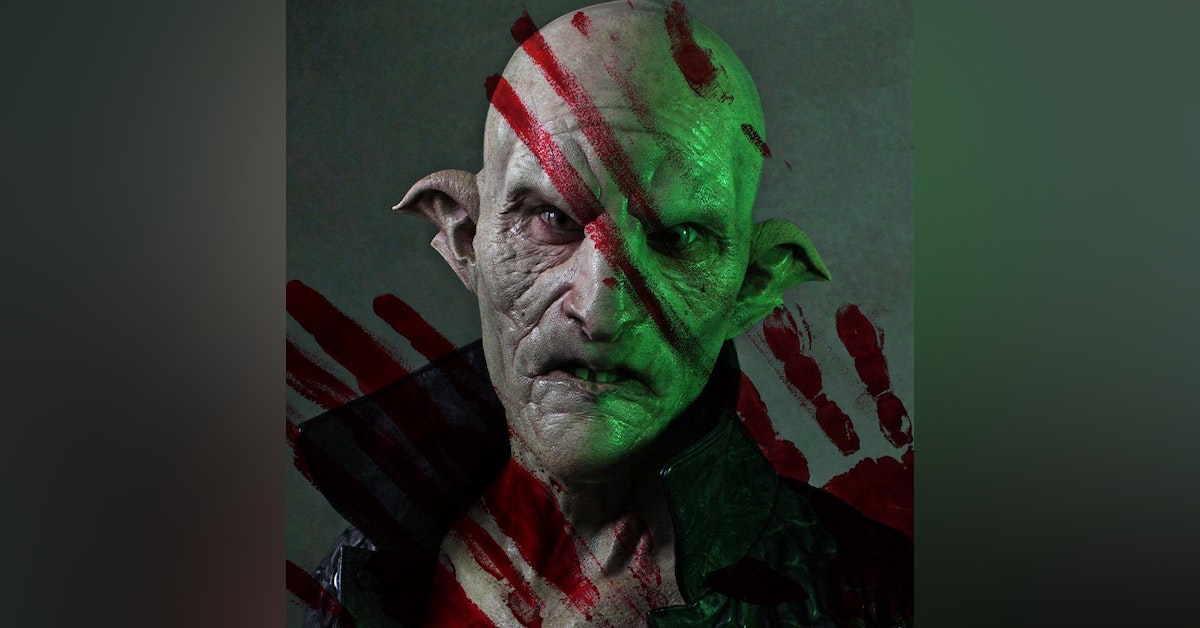 On a camping trip Adam learns that bears and wolves aren't the most dangerous creatures in the woods, something else is coming and it's hungry for blood!