Ep.93 – The Siren's Song - Something Under the Water WANTS YOU DEAD! 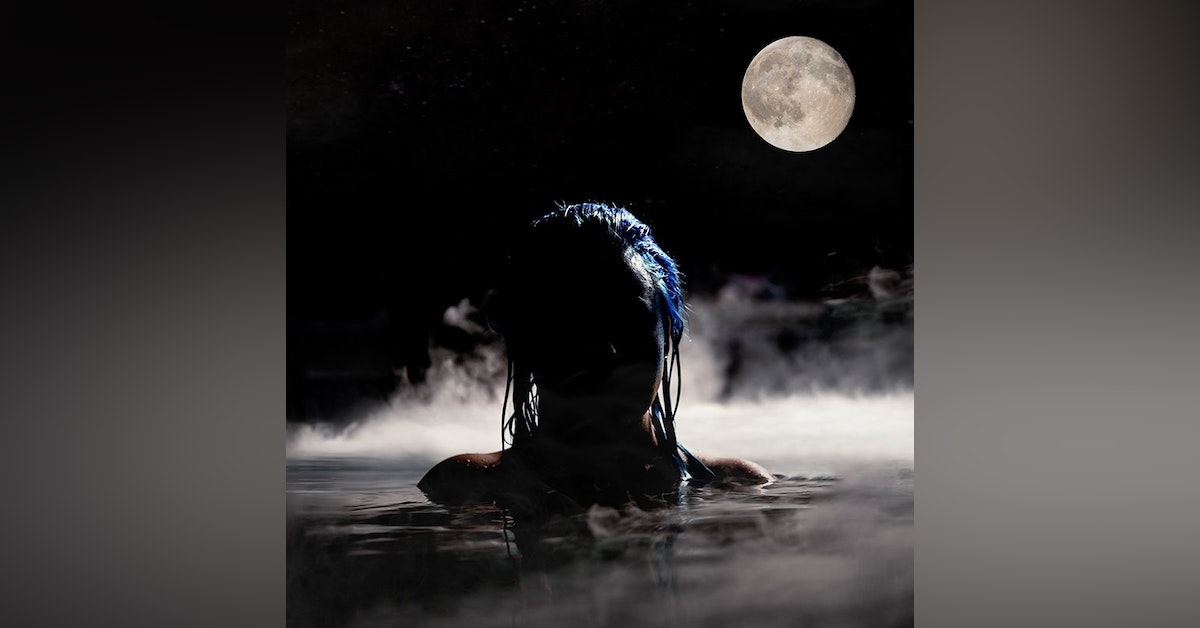 Something under that water sings beautifully... and hides a DEADLY secret, waiting to bring you under!