Ep.82 – Fun in Funeral - Clowning Around is DEADLY 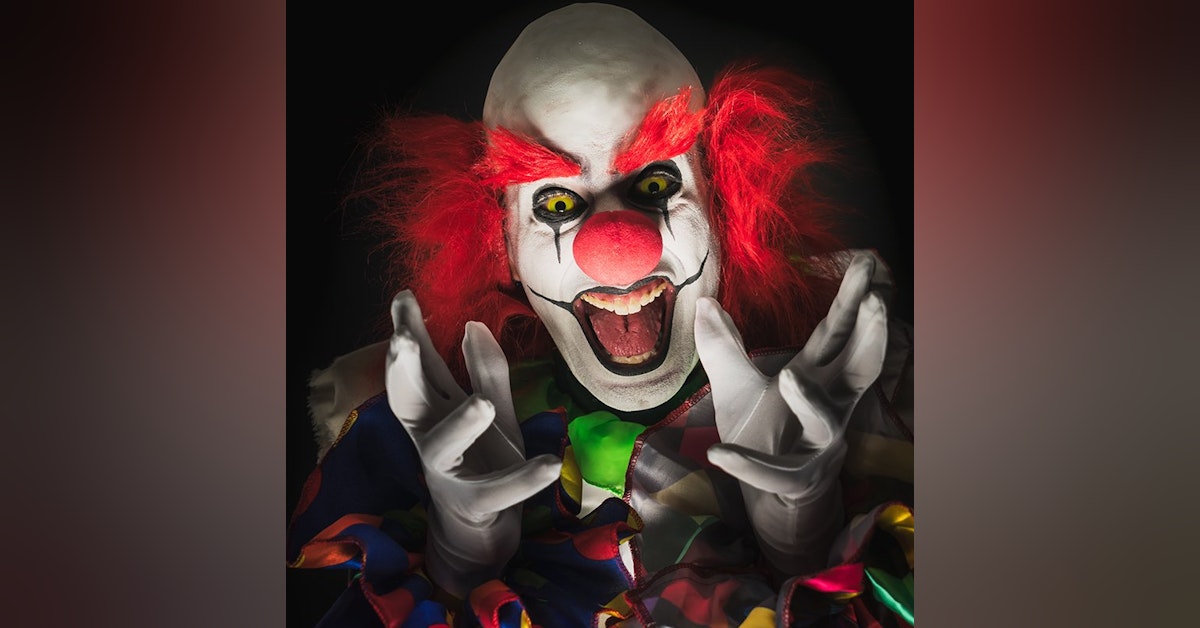 Clowns are funny, right? Well not when you find out the true dark secrets of these creatures that walk amongst us handing out balloons and laughter... Is that a chuckle you're hearing or a blood curdling scream?!

Fun in Funerals by David O'Hanlon