Ep.72 – Grave Consequences - What Happens When a Grave Robs You Back?! 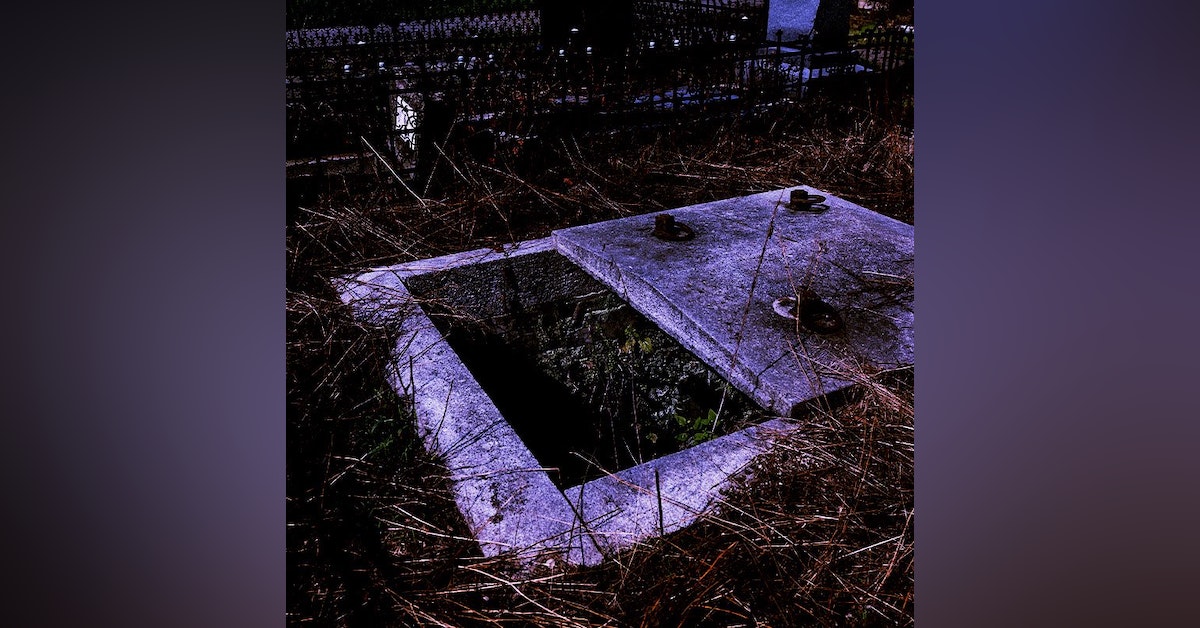 Stealing from the dead isn't a terrible way to make a living, it just takes a little getting used to. But what happens when a grave tries to STEAL YOU in return?!