Ep.58 – Turkey Shoot - Blood Thirsty Vengeance is on the Menu! 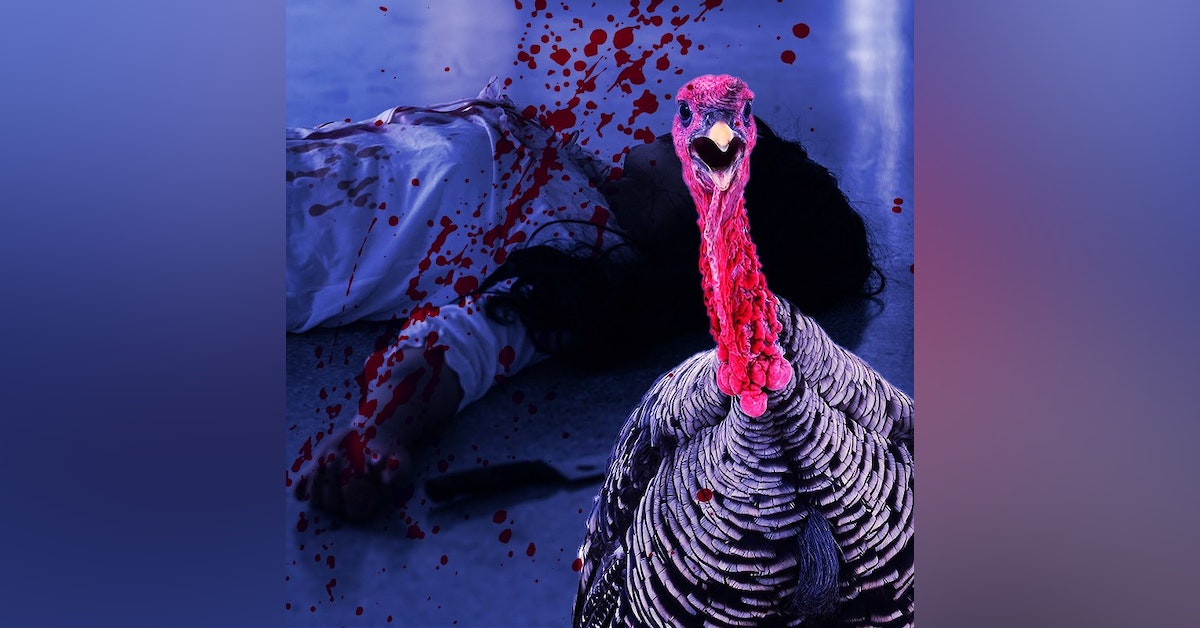 On Thanksgiving day something is hungry and loose in a small down and it's not content to be the centerpiece of your dinner anymore. Murderous turkey's are coming, and you pissed them off!