Ep.56 – The Babysitter - The Killer is Watching and You Have No Idea! 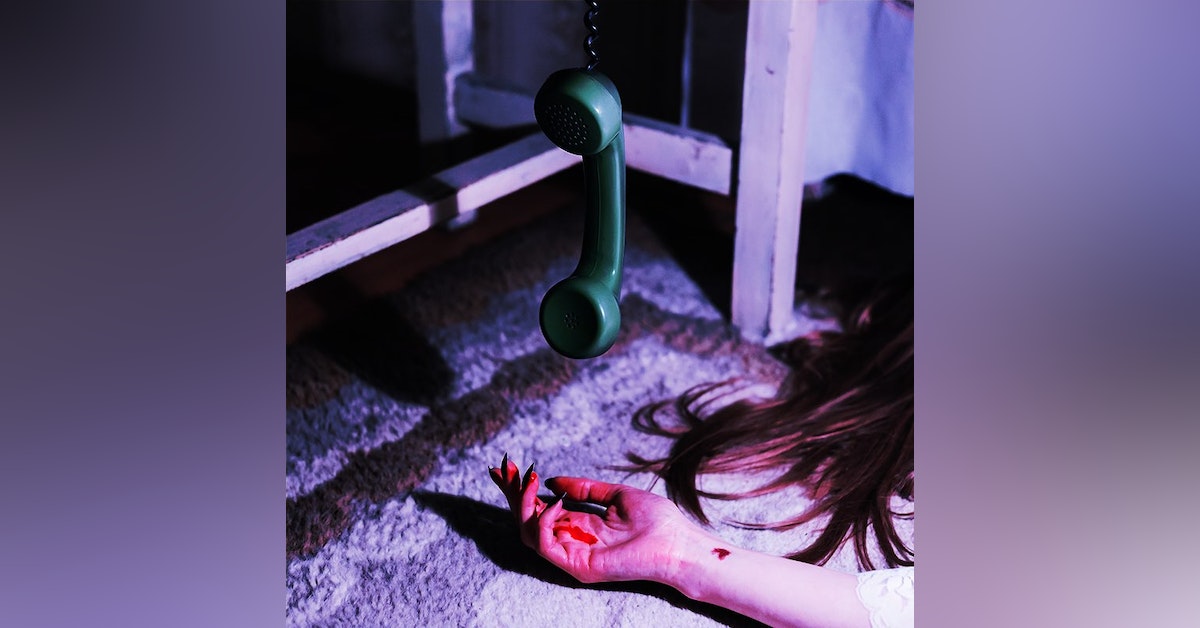 A babysitter is watching after some kids to make some quick cash when the phone calls start... But the killer is closer than anyone could imagine!

The Babysitter by Rob Fields

It’s a little after 1:00am when I cut through a yard and walk into the wooded area between there and my house. Boy, did I ever hear about it from the Marsdens after the police called them and got them to come home. Needless to say, they refused to pay me. How did somebody just come inside the house and take the kids like that?  How?!  I’m halfway through the woods when I hear some twigs breaking just behind me. I gulp and turn in another direction. Seriously, who did I piss off? Who wants to kill me? Where did I go wrong?   I run out of the woods and back out to well-lit streets. I keep moving and know I’ll be home soon. Just then, a car pulls up to me. The passenger window rolls down. It’s Devereux, that police intern.  “Are you all right, Kelsey?” she asks me. “You want me to take you home? I don’t mind.” I look back in the direction of the woods and know I don’t want to face down that creep, if it turns out he’s really following me. Without a second thought, I open the door and get in. After pulling the door shut, Devereux starts driving.  “Thank you!” I exclaim gratefully.  “No problem. I just want to make sure you get to where you need to be.” “I remember who you are now. You’ve been on the news before. You’re Raigen Devereux. When the cops said you were in intern, I thought your name sounded familiar. You’ve been helping the Strickfield Police Department solve their hardest cases.” “Why, yes, you’re right,” she says. “I’ve certainly earned plenty of credit hours, that’s for sure. I was just told today that there would be a detective position waiting for me at the Strickfield Police Department after I graduate from the university.” I feel sad. “Too bad you couldn’t solve what happened to Stephen and David.” There’s a brief silence. Then Devereux talks to me. “I wouldn’t be too worried about the Marsden kids. When it comes to them, they’re just fine. In fact, there’s really no mystery to solve regarding them. I’d even be willing to bet that they’re explaining everything to their parents right now. But make no mistake, Kelsey Bishop . . . you are in a world of shit. I told you I’d be coming for you.” I gulp as she reaches into her jacket pocket and pulls out something that looks like a little speaker. Then she says into it, “Didn’t I, Kelsey?” It sounds just like the voice I heard over the phone. She drops the voice changer. “And now . . . you belong to me.” And before I can do anything, Devereux lashes out fast and punches me hard in the face. Hard enough to knock me out . . .