Ep.52 – Bad Cop in a Small Town on Halloween Night - Mayhem and Blood Rain on All Hallows' Eve! 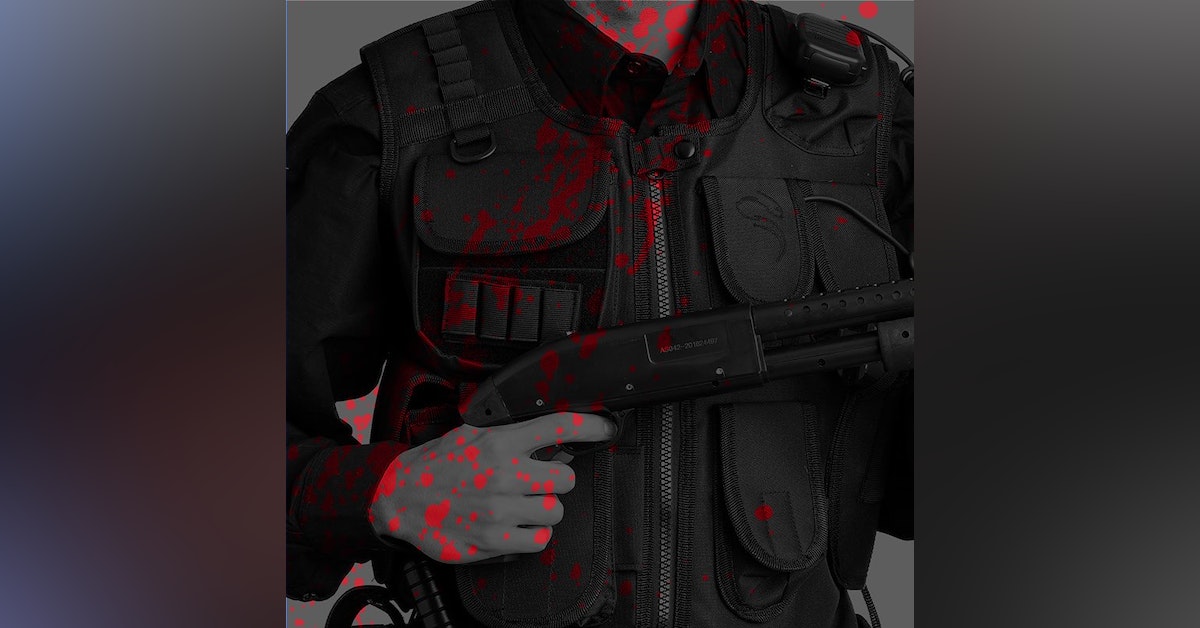 Halloween is the last shift for a bad cop, but on his final watch he stumbles upon something truly sinister... Can he rise to the occasion and do the right thing for once?