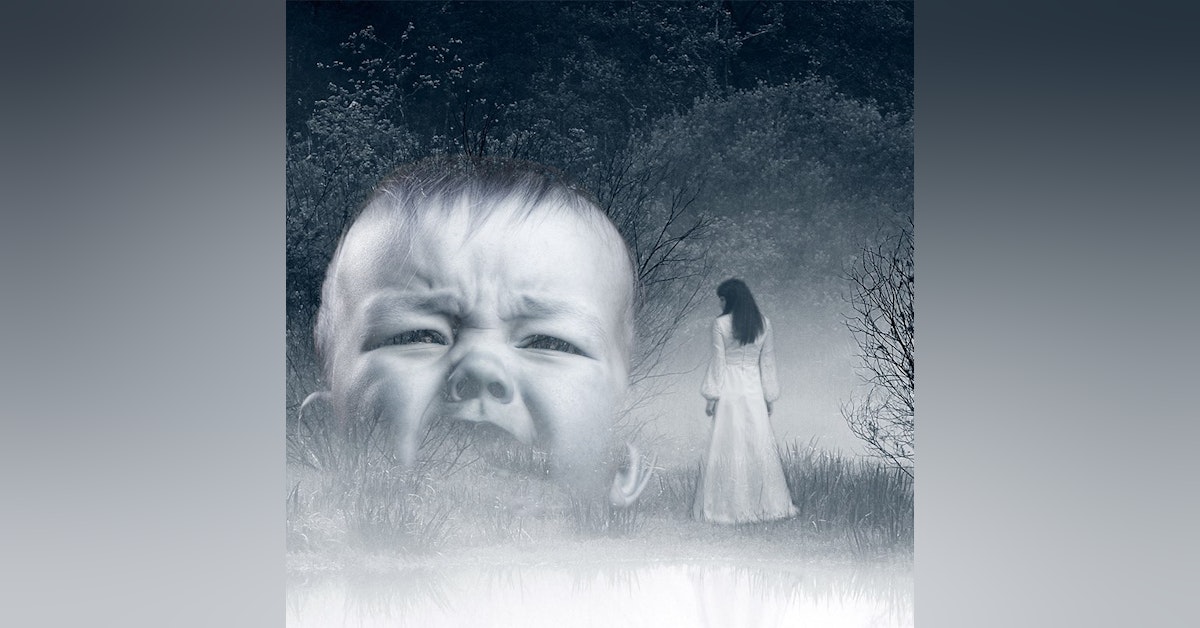 A young group of friends want to test the legend of their own "Cry Baby Bridge" but things may be more real than they could ever imagine...

Pre-order our new book! only at UncleHenny.com