Ep.38 – The Worm Has Turned - A Psychopath Wants YOUR SKIN 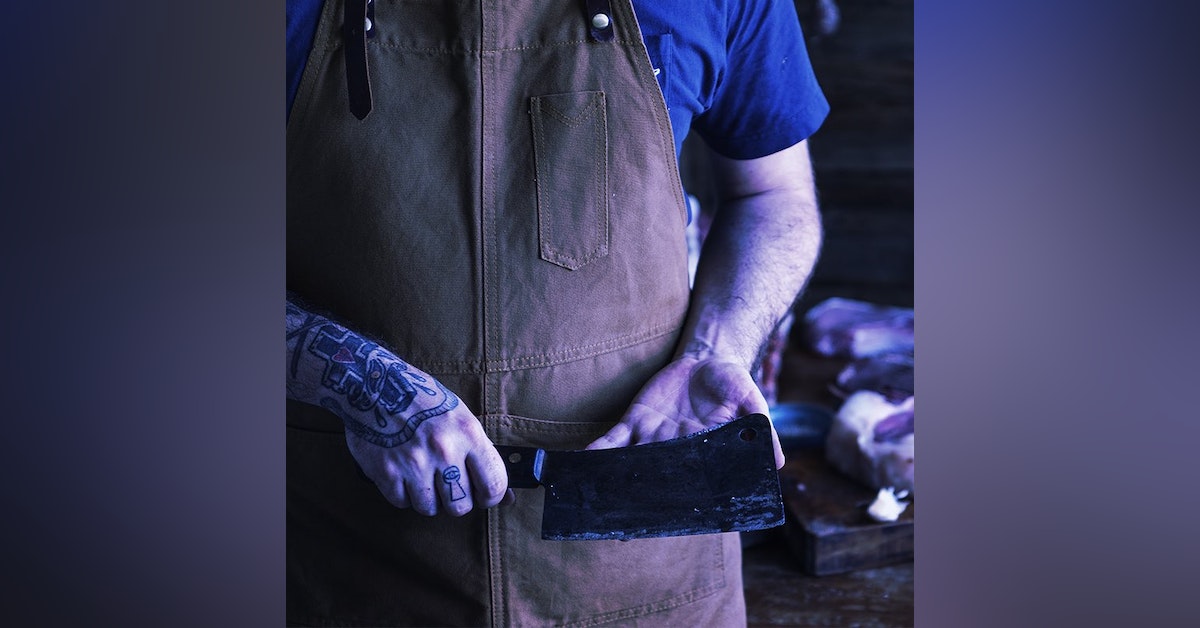 Penn is an ex-con and he needs a job, but on one fateful night he gets more than he bargained for when a maniac wants his SKIN! And that's before we even get to the monster...

The Worm Has Turned by David O’Hanlon

Ed’s face split into a toothy smile as Penn limped toward the picnic table on his crutches. Penn looked at the bench below him and optioned for sitting on the table instead of attempting the plunge. He rubbed the broken ribs and returned the boy’s smile.  “I told you we’d hang out today.” “Yeah.” Ed’s eyes teared up. “No one ever hung out with me twice before. I’m glad you’re okay.” “I guess I had a little help from a friend.”  Ed giggled. “The red and green ones are my favorites.” “I got a lot of questions, Ed.” “Magic is just a toy without a battery.” The boy patted Penn’s blank forearm. “Want to go get some hot dogs?” Penn grimaced as he stood and tilted his head toward the hot dog cart across the greenway. “Of course, we need to get some hot dogs. You have a very high metabolism.” “The highest!” Ed jumped up and hugged Penn. “Thank you for coming back.” “There’s nowhere else I’d rather be, kid.” Penn tousled Ed’s hair. “Just got one thing that’s bothering me.” “What’s that?” “There’s no more crazy holidays coming up soon are there?” “Plenty of them. Today is actually Corn Fritter Day.” Ed took a bag from his pocket and removed the last gummi worm from it. He looked at it thoughtfully before slurping it up like spaghetti. “Next month there’s National Clown Day.”  “Clown Day?” Penn stopped in his tracks. “How about we just skip that one?” “Yeah, that one’s a little creepy.” Ed nodded and tucked the empty bag into his pocket.  A cool breeze brought a momentary reprieve from the July heat. A Frisbee flew across their path with a golden retriever in hot pursuit. Penn looked around the park at the old men playing chest, the teens selling weed, and the kids playing games. Then he glanced at Ed. No one was there alone anymore. The two friends continued their arduous journey to the hot dog vendor, laughing and carrying on. Ed clapped his hands excitedly as they arrived. A sandwich board was painted with a picture of a dancing sausage.  “Would you look at that, Penn? Next Wednesday is National Hot Dog Day!” The End