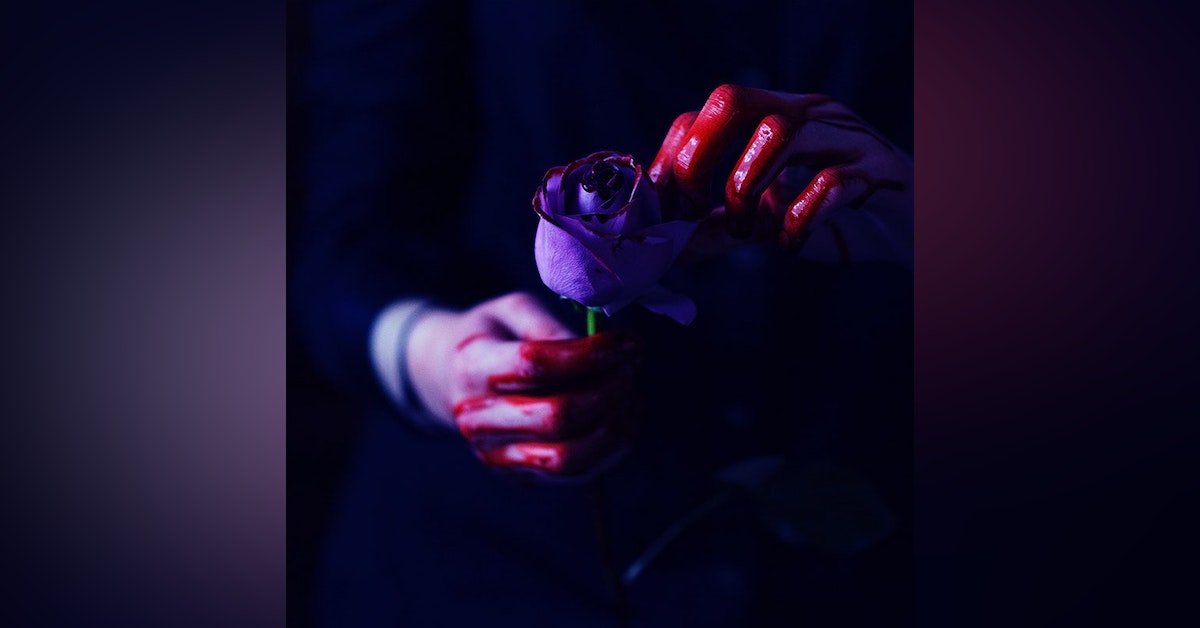 An unwitting waitress falls in love with a man who seems to be out of time, but perhaps her time is up as an apparition begins stalking her.