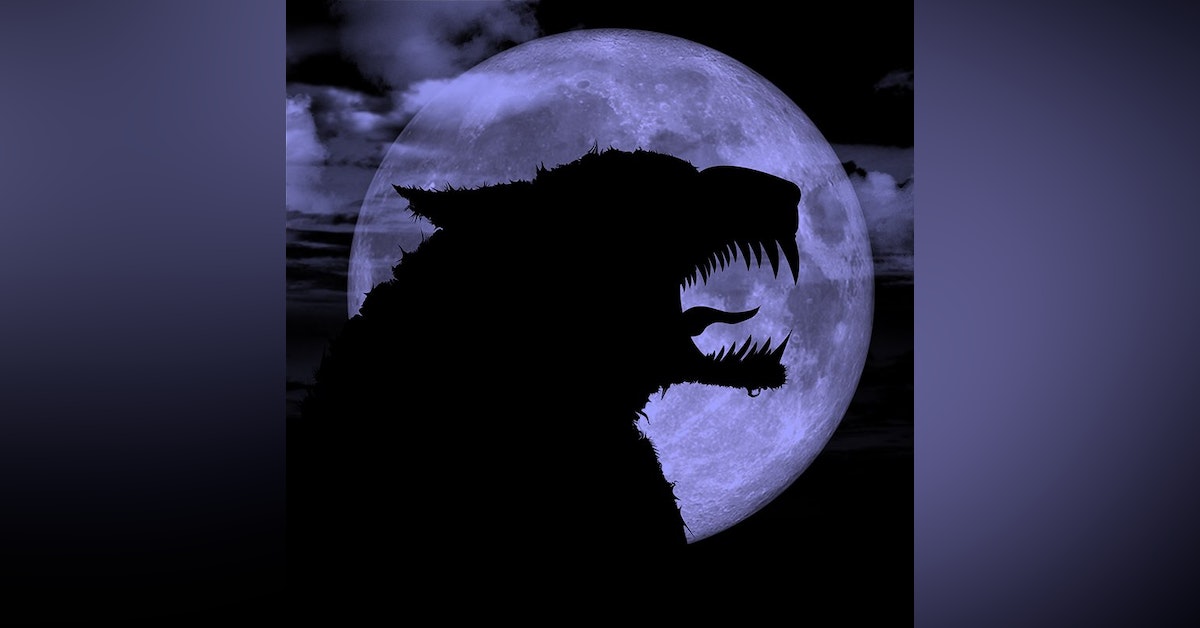 Something is watching us, and it's hungry...

A camping trip takes a turn for the gruesome as a blood thirsty monster stalks for it's next kill.