Behind the Spooky #02 - Producer Dan Wilder 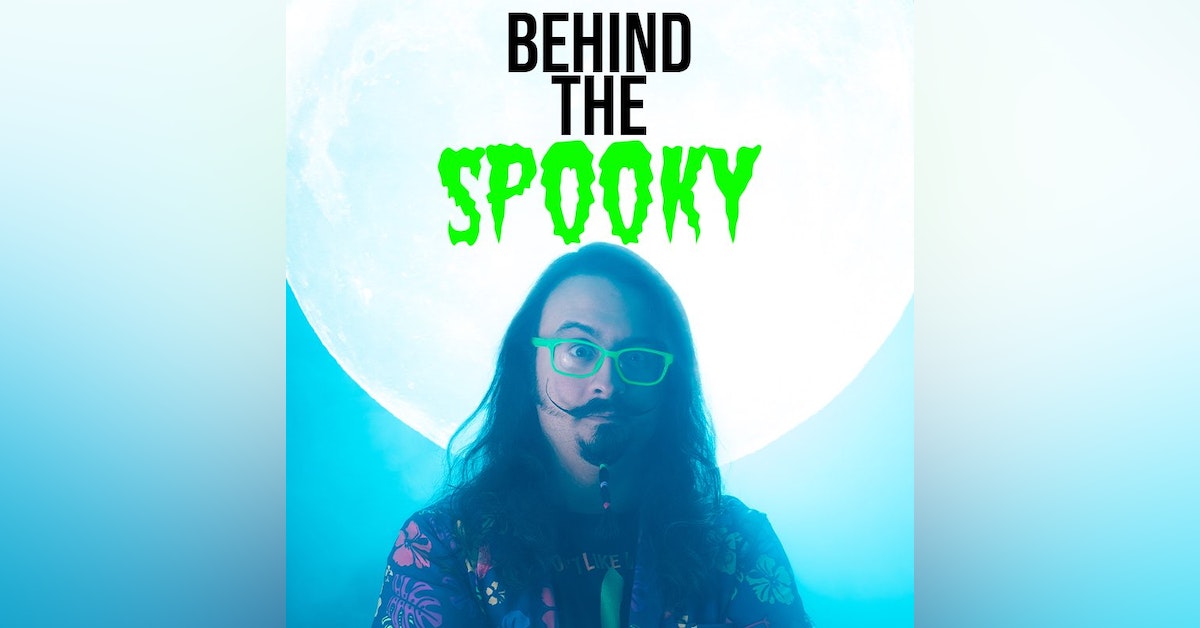 To hear exclusive content like this as it is released (instead of up to a year later) go to Patreon.com/IncrediblyHandsome and join us to support the show!

Hello my friends! Thank you so much for another month of support, it really means so much to me. We have another exclusive behind the scenes podcast for you right now featuring my good friend and main Weekly Spooky collaborator Dan Wilder.

Dan is a very talented writer who has recently dipped his toes into directing and producing movies and TV alongside myself. It's a fun, casual and insightful interview and I know you guys are gonna love it!

That ain't no April Fools' Joke!

Support Weekly Spooky - Scary Stories to Chill You! by contributing to their tip jar: https://tips.pinecast.com/jar/weekly-spooky